Increased integration of the wind energy into the power grid impacts the grid’s reliability, due to the inherent variable and uncertain nature of wind power. Several factors contribute to such variability and uncertainty. For instance, more wind power can be available during low load conditions and vice versa making wind power as non-dispatchable resource of electricity. In addition, most of the larger wind farms are often located far from the main grid thus the produced surplus energy may not be added to the transmission network due to transmission constraints. When the penetration of the wind industry increases, the issues of instability and poor reliability of the system are expected to worsen. Along with these variability and uncertainty changes, the wind farm can also suffer from different kind of power quality issues such as Low Voltage Ride Through (LVRT) and harmonic distortions among others.

Solar photovoltaic (PV) farms are intermittent or non-dispatchable sources of electricity which inherently possess characteristics such as variability, stability and non-synchronous generation. Such PV generated power characteristics are caused by numerous factors that include but are not limited to; availability of solar radiations only during the day time, weather conditions, seasons etc. For instance, with high midday PV generation can lead to over-generation which may result into the curtailment of the energy due to transmission constraints and/or possibilities of power system destabilization. In addition to these challenges, solar farms may also be a source of various power quality problems such as harmonic distortions. 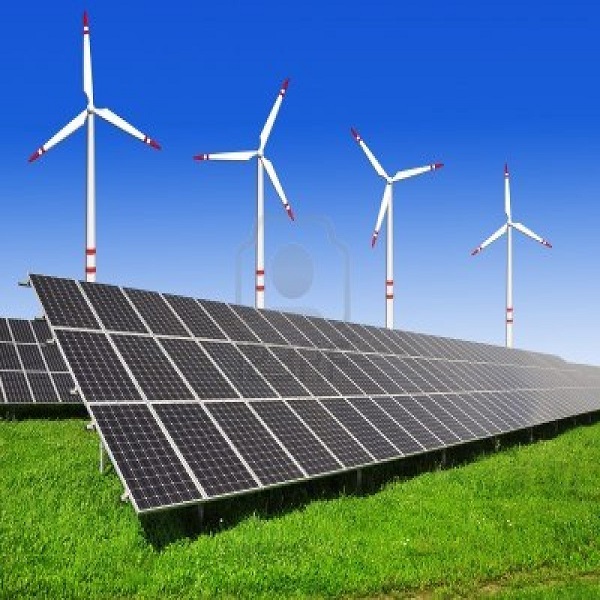 The key benefits of improving power quality in renewable energy include: 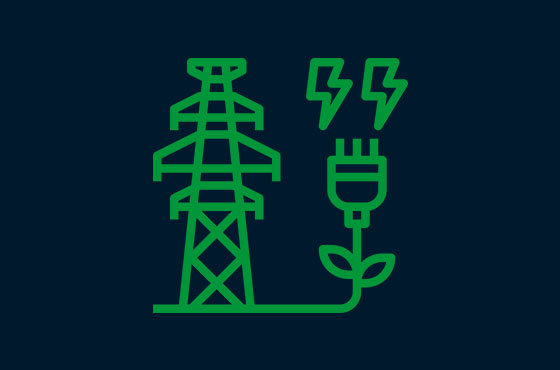 Hospitals, Data Centers and IT facilities, Airports and Other Commercial Facilities. Power quality issues affect the service quality of healthcare providers, Airports their operating costs as well as patient safety and comfort. 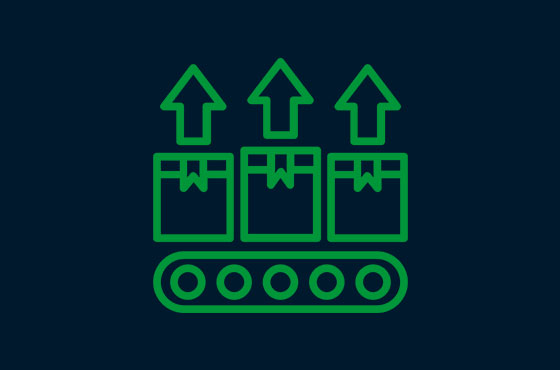 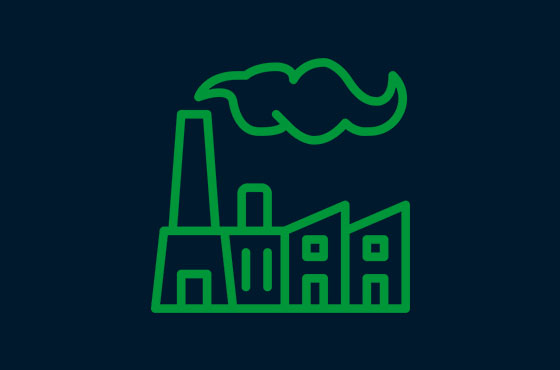 Steel and Metal, Mining, Mineral and Cement, Marine, Oil & Gas. These industries are very capital-intensive, meaning that they require a lot of machinery and equipment to produce.