The principle of the SVG is very similar to that of Active Power Filter. When the load is generating inductive or capacitive current, it makes load current lagging or leading the voltage. SVG detects the phase angle difference and generates leading or lagging current into the grid, making the phase angle of current almost the same as that of voltage on the transformer side, which means fundamental power factor is unity.

Nexus Power SVG is also modular in design, and the SVG system consists of one or several SVG modules and an optional Liquid Crystal Monitor & Control Panel (LCM). Each SVG module is an independent reactive power compensation system, and users can change the SVG rating by adding or removing SVG modules. There are usually breakers, cable terminals and Surge Protection Device (SPD) in the SVG cabinet. 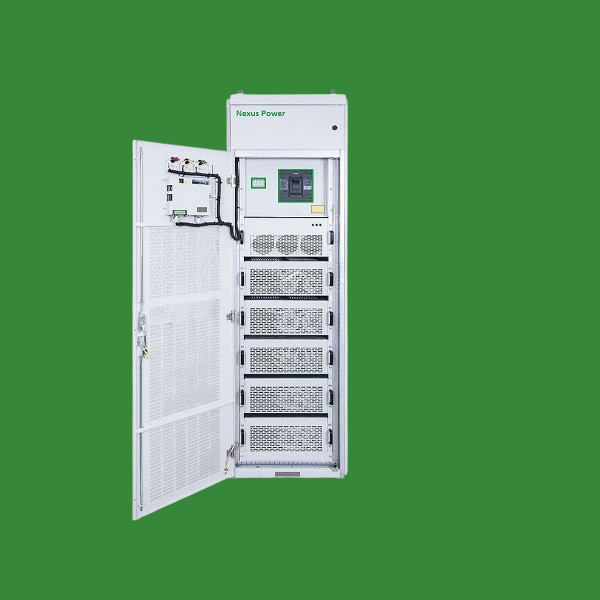 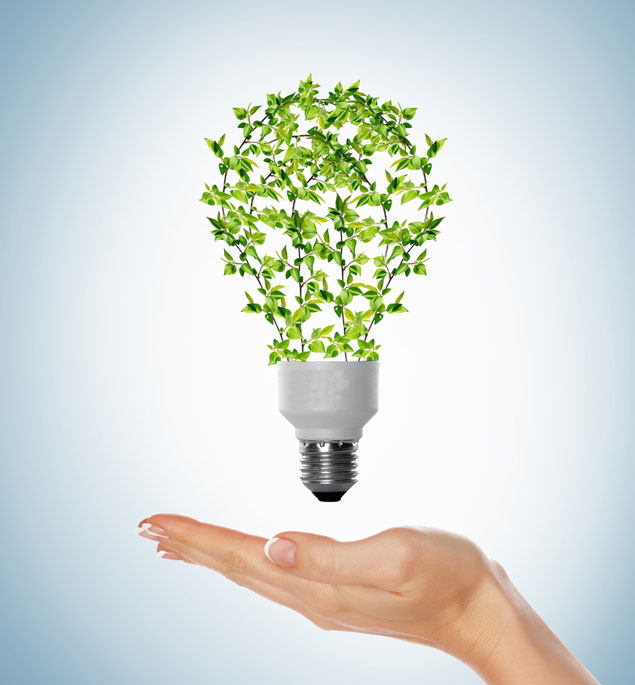 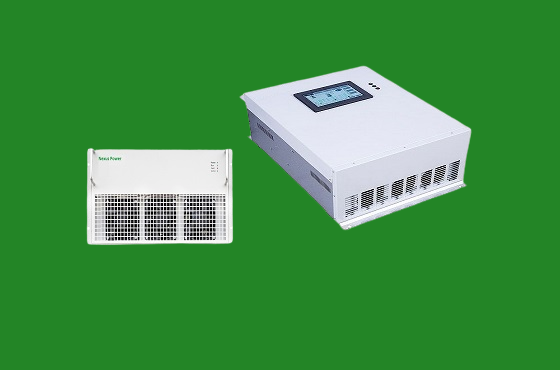 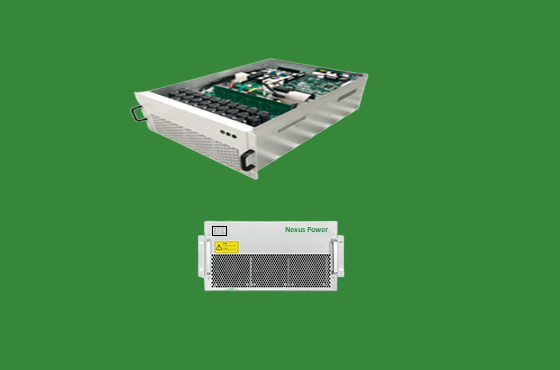 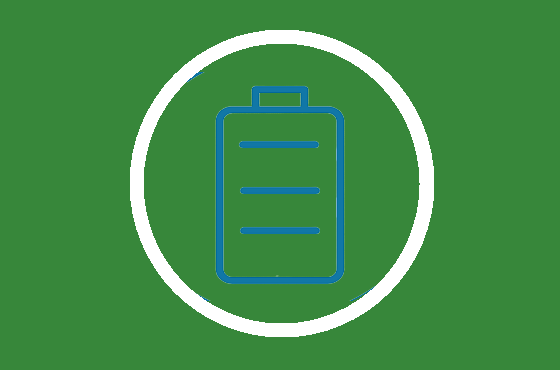